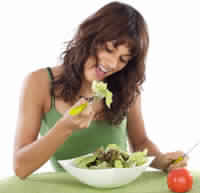 Horace Fletcher (1849-1919) was a strong advocate of “healthy” foods in the Victorian era. He was nicknamed “The Great Masticator” by arguing that the food should be chewed thirty-two times (or as much as there are teeth in a human) – chewed or about 100 times a minute – before being swallowed . He claimed that “Nature will punish those who do not chew,” refined and invented multiple justifications for this statement.

Horace Fletcher to his own method with a large application, up to say that the liquid-they should also be chewed in order to be properly mixed with saliva. He claimed that his method of chewing increases strength in a person, improves dental health, while reducing the volume of food it consumes, and therefore save money.

His method is therefore to extract every particle of your food the maximum of nutrients, and eat only the amount that your body really needs. He deliberately to chew, and do not swallow until food becomes liquid in your mouth. Horace Fletcher said that you can eat any food, provided it is chewed until it “goes down alone.”

Horace Fletcher promised that “Fletcherisme” the name of his method when she became famous, transformed into a pitiful greedy intelligent Epicurean. He advised against eating if you did not “Good and Hunger”. For example, do not eat if you are angry, sad or worried (so not in a “good mood”).

The Fletcherisme recommends we perfectly know the food we eat. According to Horace Fletcher, have their food waste, then it is imperative that we know the wastes that enter our body in order to achieve the general welfare. Horace Fletcher was promoting his theories for decades on lecture circuits, and became a millionaire. Upton Sinclair, Henry James and John D. Rockefeller were among those who tried his method of chewing. Henry James and Mark Twain were visitors of his palace in Venice.

Horace Fletcher saw many similarities between humans and machines. He put the principles of analogy and drew some comparisons among which we can mention: the blood is comparable to the fuel circulation steam, human pulse measurement of steam, the core engine.

Accompanying the “Fletcherisme” Fletcher and his supporters advocated a diet low in proteins to regain their health and well-being. He recommended to avoid coffee, tea and alcohol.

Fletcher had a particular interest in human excreta (faeces is a generic term for any mass or fluid excreted as part of the digestive system of a living organism. The term means excreta usually urine and feces) . Horace Fletcher thought the only true indicator of nutrition a person is in his excreta. He recommended to teach children to examine their own excreta in order to detect diseases. If a person is healthy and keeps proper nutrition while its excreta (his “digestive ashes” as Fletcher liked to say) should be harmless. Fletcher meant by “innocent” that no stench or bacteriological signs of decay in excreta.

When Horace Fletcher died in 1919 at age 68, his plan “diet” was already in the forgotten, erased by the following approach of the plan, also presented as “revolutionary” by Irving Fisher and Eugene Lyman Fisk: counting calories. 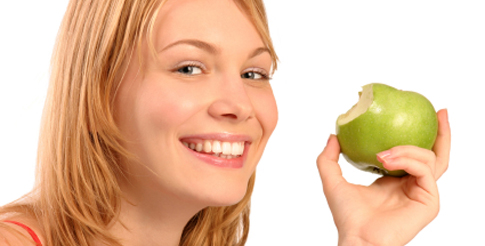 By adopting the “Diet” you musclez your jaw and greatly help your digestive system to digest the food consumed.

Horace Fletcher recommends not to consume the foods that do not chew like fiber. Or not eating fiber leads to constipation. But Fletcher persisted in saying that it is still correct and that it was a small price to pay to get and keep good health.

Horace Fletcher, before finding a name to his “regime”, lost more than 20 kilograms and is cured of his chronic indigestion through its method of chewing.

He was born in Lawrence (in the State of Massachusetts, USA), was a man full of energy. He became a globetrotter, millionaire businessman (based in San Francisco), amateur painter, lecturer, writer and self-taught nutritionist cried when he tried to develop and evangelize fanatically his doctrine of “Fletcherisme” for 24 years (from 1895 to 1919, the year of his death).

b) Experience at Yale gym

Although many people believe the reports of laboratories Fletcher, which opened the eyes of most doctors was his experiences at the gym of the famous Yale University. It was in that gym that participated at the age of 58, in vigorous tests of strength and endurance against the university’s athletes. The tests included the deep bending of the knees, holding hands with horizontal during a large period of time, weight lifting with the calf on a complex machine.
Horace Fletcher cried raising 112 kg dead weight of more than 350 times with his calf. Tests asserted that Fletcher surpassed Yale athletes in all competitions, and these athletes were impressed by Fletcher’s athletic abilities to his advanced age (58 years). Fletcher attributed these capabilities to regular follow its method of chewing. Eventually these tests, whether accurate or not, contributed to further approve the Fletcherisme publicly. 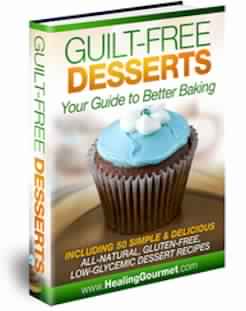 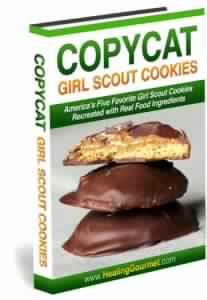 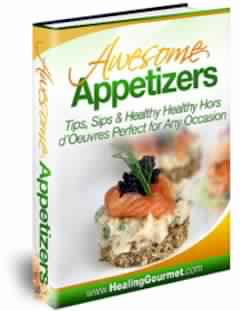 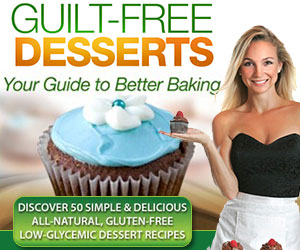